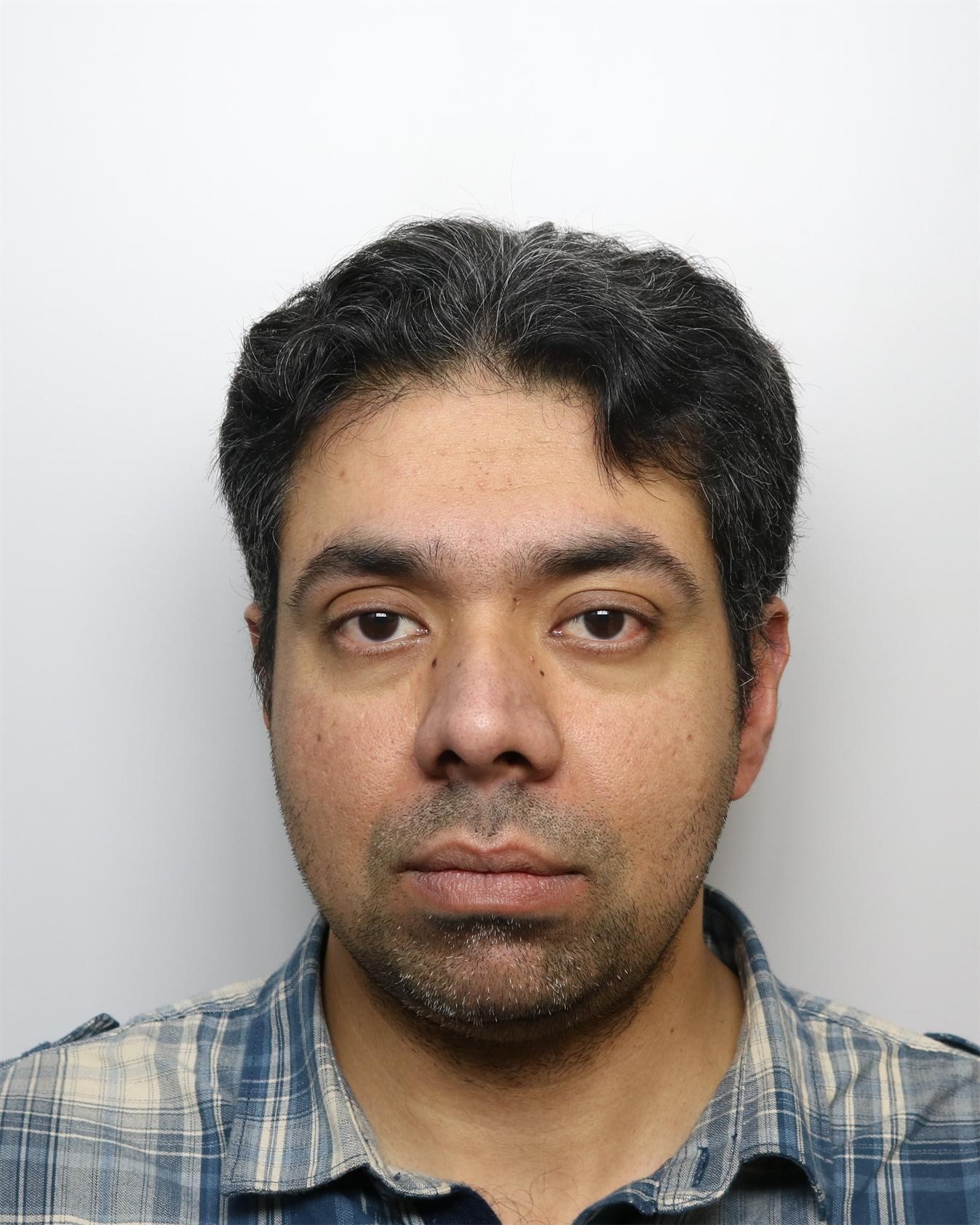 A man from Bradford has been sentenced to 4 years and 7 months in prison today (Thursday January 16) after pleading guilty to possessing terrorist publications.

Thirty eight year old Umar Hafeez was charged with thirteen offences of possessing a record likely to be useful to a person committing or preparing an act of terrorism contrary to Section 58 of the Terrorism Act 2000 following an intelligence led investigation by Counter Terrorism Policing North East.

He pleaded guilty at hearing at Leeds Crown Court in December 2019.

Hafeez was first arrested in October 2018 and a number of his digital devices were seized and examined. He was then further arrested in January 2019 before boarding a flight to Europe.

Hundreds of graphic videos, documents and publications were located on Hafeez’s laptop computer including guides to the making and use of weapons and explosives. Amongst this was a vast quantity of material highlighting his mind-set and support for proscribed groups. He claimed the material was research for a book he was writing, but no evidence was found to support this.

A letter written by Hafeez in 2015 was also recovered, where he stated he hoped other members of his family could be brave, be able-bodied and use the skills they learned to become a martyr.

Hafeez also produced a comprehensive list of things he believed would help form a Khalifate. This included tactical suggestions for effective protection of citizens of the ‘state’ in the event of bombardment, the development of several media agencies, how to best to circulate propaganda and information and modifying items to becoming IED’s.

Detective Chief Superintendent Martin Snowden is Head of Counter Terrorism Policing North East. He said: “Hafeez knew that much of the material he had downloaded had been produced by proscribed groups and the violent and extreme nature of the content.

“These publications have featured in numerous counter terrorism investigations and can be incredibly dangerous if accessed and acted upon by those wishing to commit the most extreme violent acts.

“Whilst there was no evidence of intent to personally act in this case, it is clear that Hafeez holds a deep ideology in support of Daesh and anti-western sentiment – this could have manifested itself in to even more extreme behaviour if he had not come to the attention of the authorities.”