Man Pleads Guilty to Preparing Others to Commit Acts of Terrorism 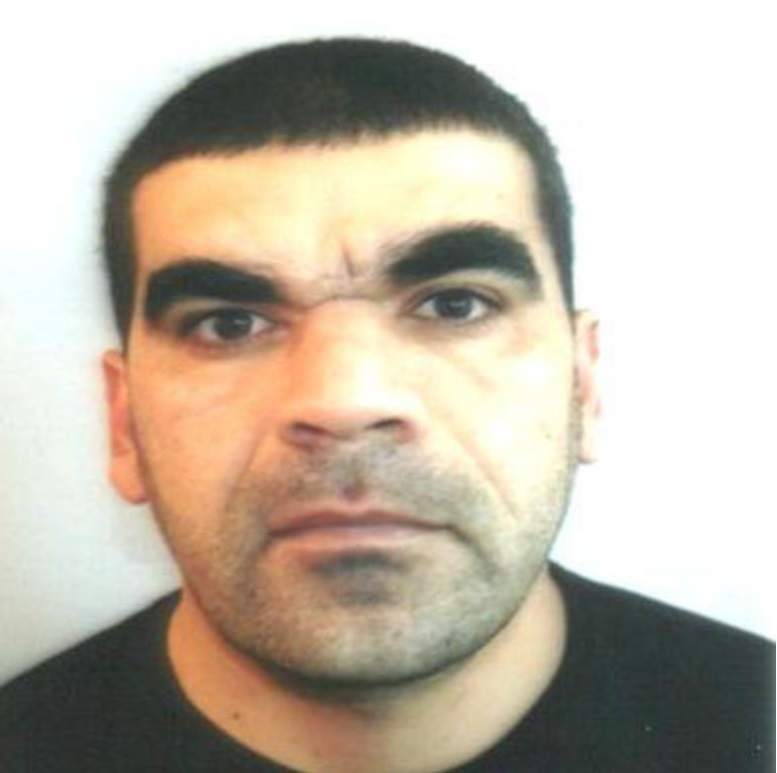 Fatah Mohammed Abdullah, 35 (18/03/85), from the Arthur’s Hill area of Newcastle pleaded guilty at a hearing at Liverpool Crown Court to engaging in conduct in preparation for giving effect to an intention to assist others to commit terrorist acts, contrary to Section 5 (1) (b) of the Terrorism Act 2006 and to inciting terrorism overseas contrary to section 59 (1) and (2) of the Terrorism Act 2000.

Abdullah was arrested in December 2018 from his home address in Newcastle as part of an intelligence led investigation.

He pleaded guilty to assisting others in Germany to commit acts of terrorism in the Federal Republic of Germany.

He purchased thousands of matches, pre-cursor chemicals, fireworks, fuses and other components to be used in the production of improvised explosives and recorded himself testing a remote control detonator he had purchased.

Through his extensive communications on a number of platforms, he sought to influence others to cause an explosion and then drive a vehicle in to a crowd; he also encouraged them to attack people with a meat cleaver, knife or sword in order to kill as many people as possible.

He had also encouraged the sourcing of a firearm.

Officers uncovered vast amounts of material on Abdullah’s digital devices showing his affiliation and support for Daesh and extreme violence. Voice and video recordings made by Abdullah detailing steps that should be taken to prepare for and conduct the attack were also recovered.

Abdullah also had content about the 2013 attack in Boston on his devices and had researched the attack and methods used to harm innocent civilians.

He will be sentenced on May 7.

“Abdullah had taken very real and significant steps to plan an attack. He had purchased vast amounts of matches and fireworks and other component elements to develop an IED. He prepared and tested a detonation system in order to show others how to create and use the system to cause an explosion in Germany and cause significant harm to innocent people.

“While our investigation did not establish the target of a potential attack, Abdullah posed a very real risk. We cannot underestimate the significant harm and loss of life that could have occurred as result of his actions.  We’re grateful we were able to disrupt these plans before there was the opportunity to see them through.”