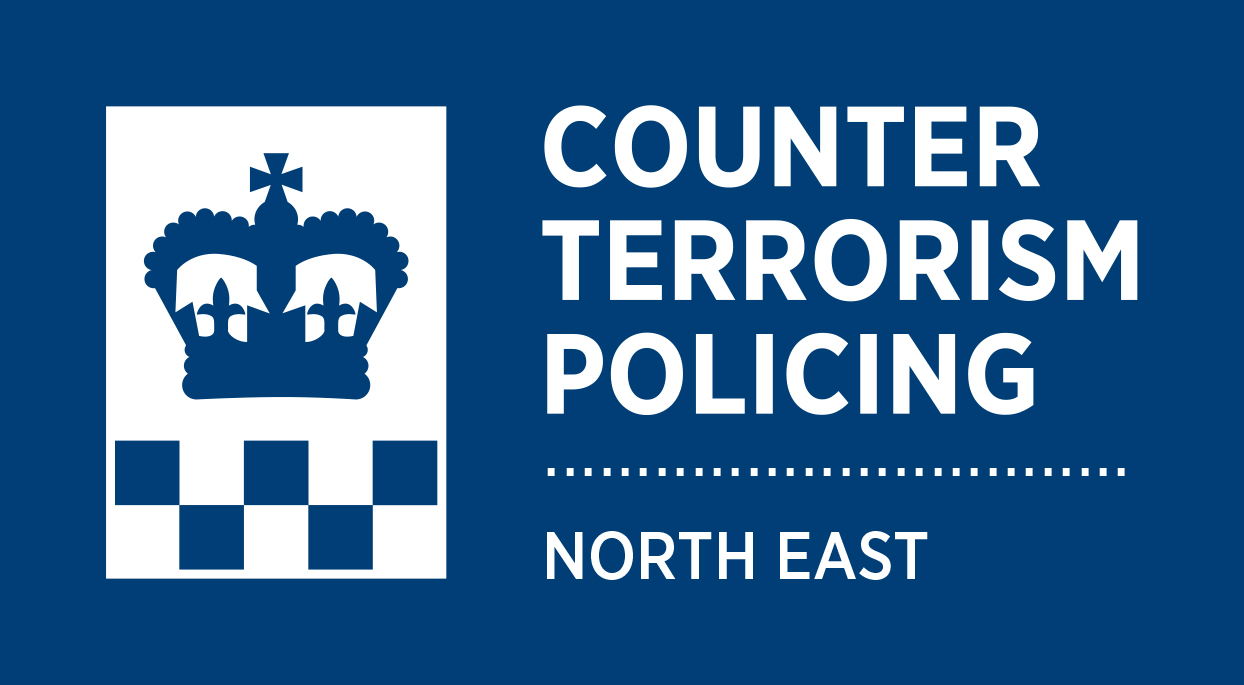 Two men have appeared before the Central Criminal Court today (Friday, April 12) charged with offences under the Terrorism Act.

19 year old Morgan Seales, of Turner Avenue, South Shield, is charged with seven offences under Section 58 of the Terrorism Act 2000.

A trial date has been set for Monday, September 30, 2019 at Leeds Crown Court.