Counter Terrorism Policing East Midlands unites the assets and resources of the East Midlands Counter-Terrorism Intelligence Unit, and the Special Branches of the Derbyshire, Leicestershire, Lincolnshire, Northamptonshire and Nottinghamshire forces to create a cohesive unit dedicated to tackling the threat of terrorism in the East Midlands.

The unit, which was established in 2011, is structured in accordance with the Government’s Counter Terrorism Strategy, CONTEST. 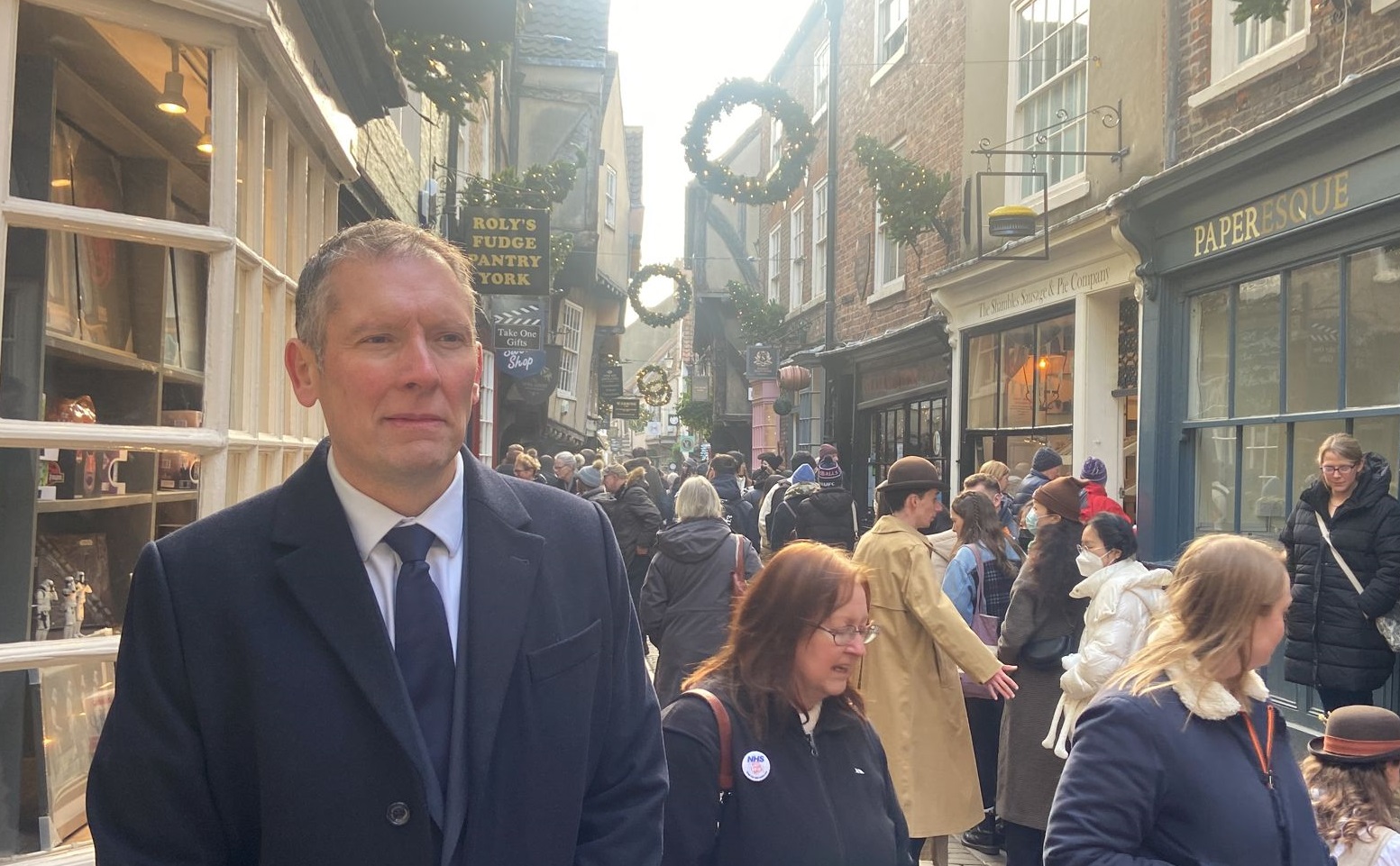 CTP North East urge public to be vigilant this winter

Counter Terrorism Policing North East is asking people to be their eyes and ears this Christmas, as cities, towns and villages across the region begin to celebrate the festive season. A Derbyshire man has been found guilty of encouraging terrorism online and possessing a 3D printer in order to make a gun. He will be sentenced in January. The two men and one woman from Essex will appear before the Central Criminal Court in December.