The events of 22nd May will forever be etched into the history of Manchester.

The attack caused huge loss of life and devastated the lives of so many. We knew quickly that 22 people had been murdered and we now know that there are over 800 people with physical and deep psychological injuries from the attack. Their lives have been altered forever.

Over the past year, the investigation team has worked hard to support those affected and we are consistently moved by the grace and dignity they show in trying to repair their lives. Of course for many, the loss is too great for them to ever make a full recovery from this terrible event.

After the initial surge of officers we had during the first few weeks, we have since sustained a team of around 100 investigators working full-time on this investigation. They have been interviewing witnesses, painstakingly working through thousands of hours of CCTV, considering forensic material and piecing together evidence.

To give you an idea of the size and scale of this investigation:

I want to be really clear that this is a murder investigation.

We have applied for, and been granted, a warrant of arrest for the brother of Salman Abedi, Hashem Abedi. The warrant was issued by a Manchester Court to produce Hashem Abedi at Westminster Magistrates Court, which is standard procedure in terrorism and extradition cases.

In addition, extradition has been applied for.

It is because of this that it is really difficult to provide any further detail. Firstly we must respect the Libyan legal process and we are very grateful to them for considering our request. Secondly, it is vital that the court process is respected in this country and especially the right to a fair trial. It is because of this that we cannot comment on any specific detail of the case. When we can say more, we will of course do so.

In the meantime, we will continue to gather evidence, searching for as much detail about what happened and evidence of anyone responsible whilst supporting the families, many of whom who are going through unimaginable pain. 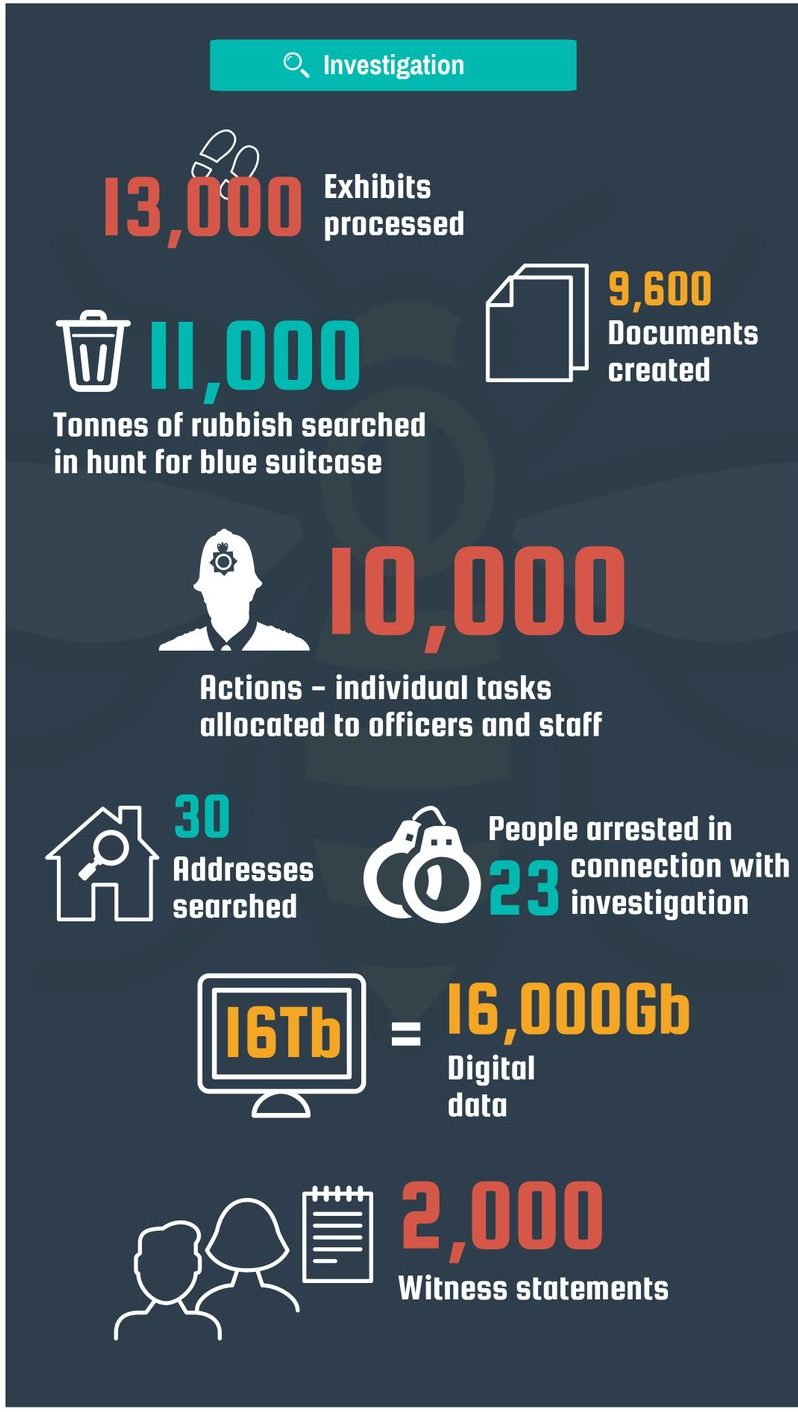