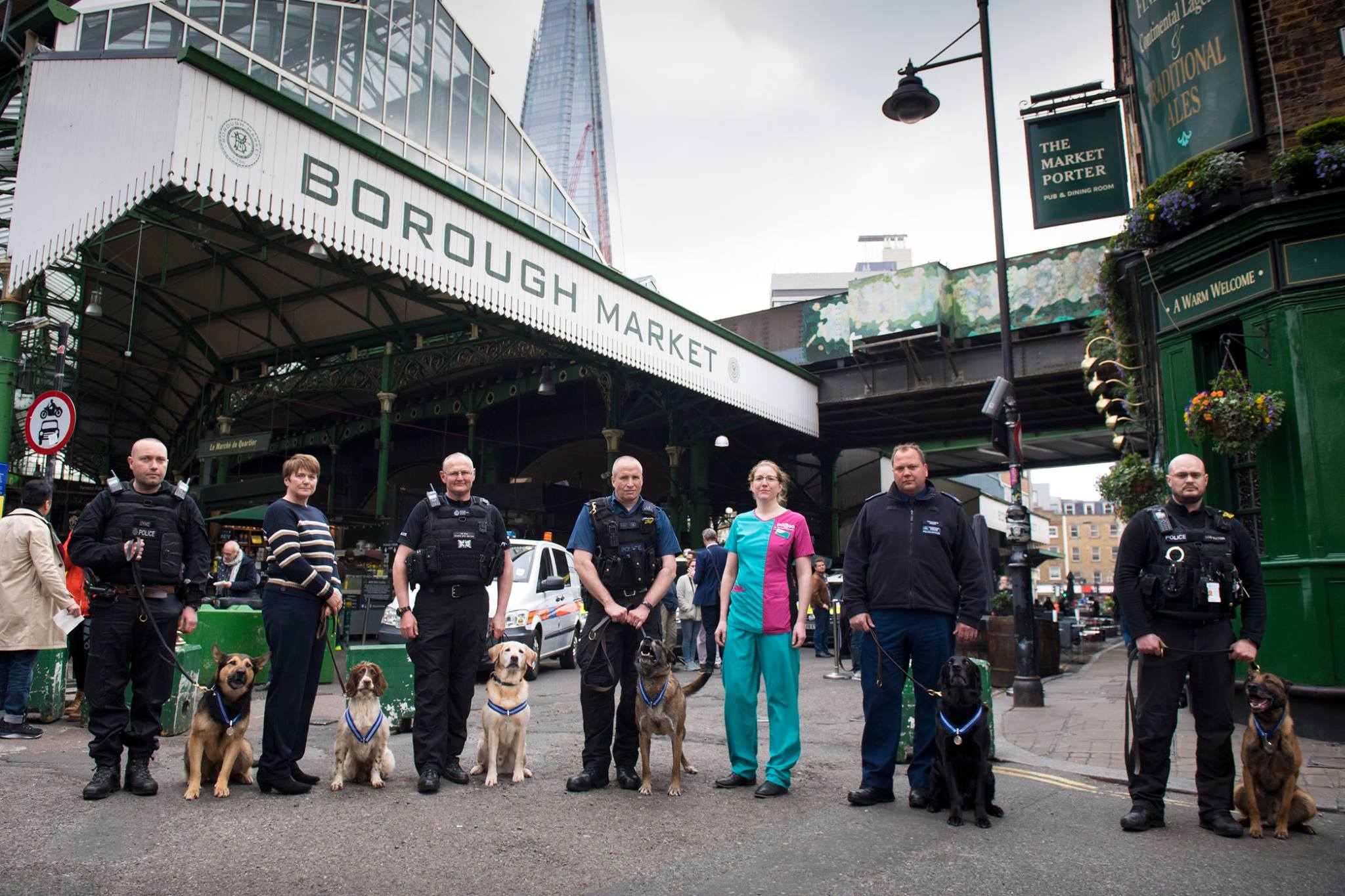 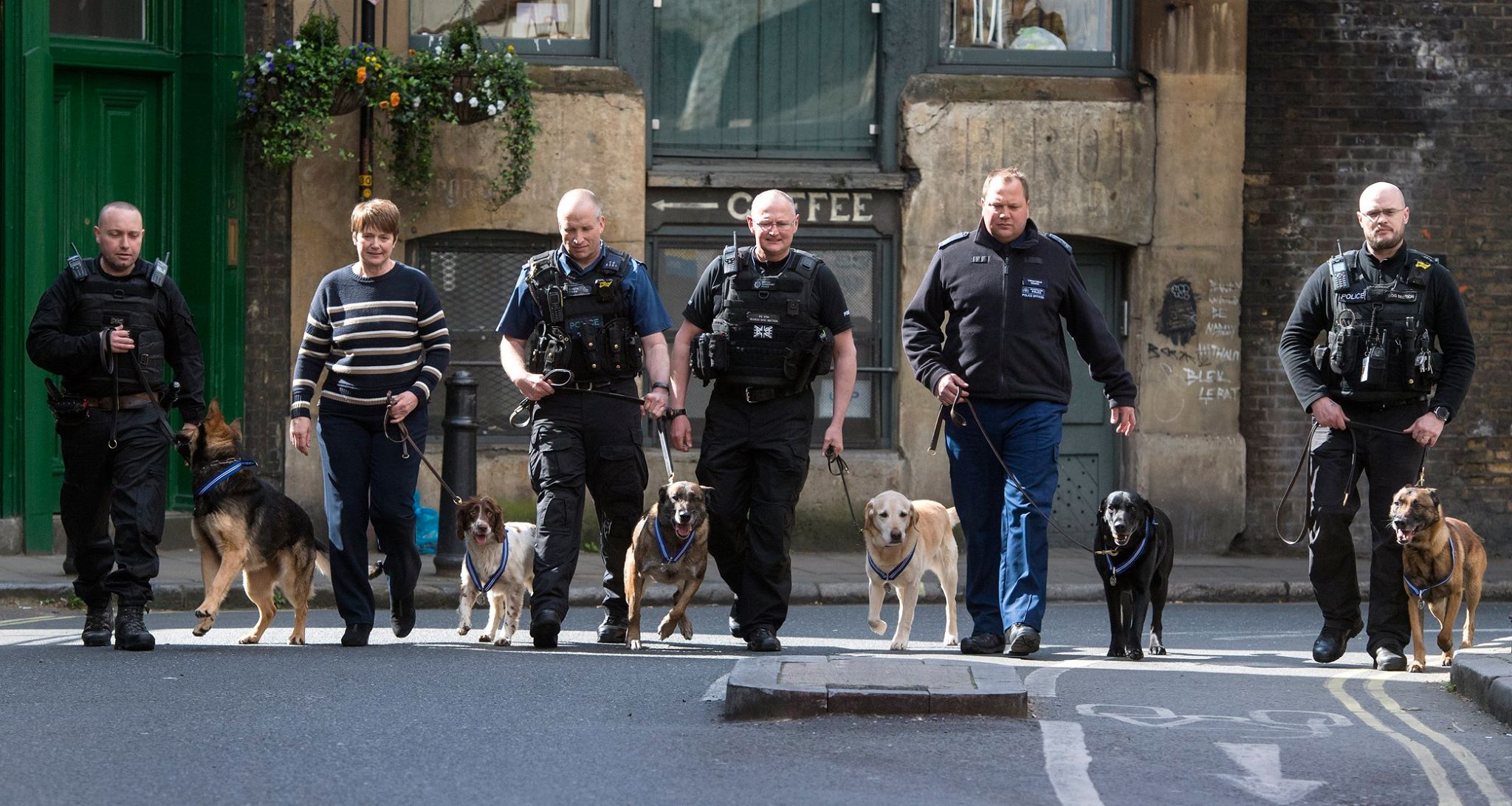 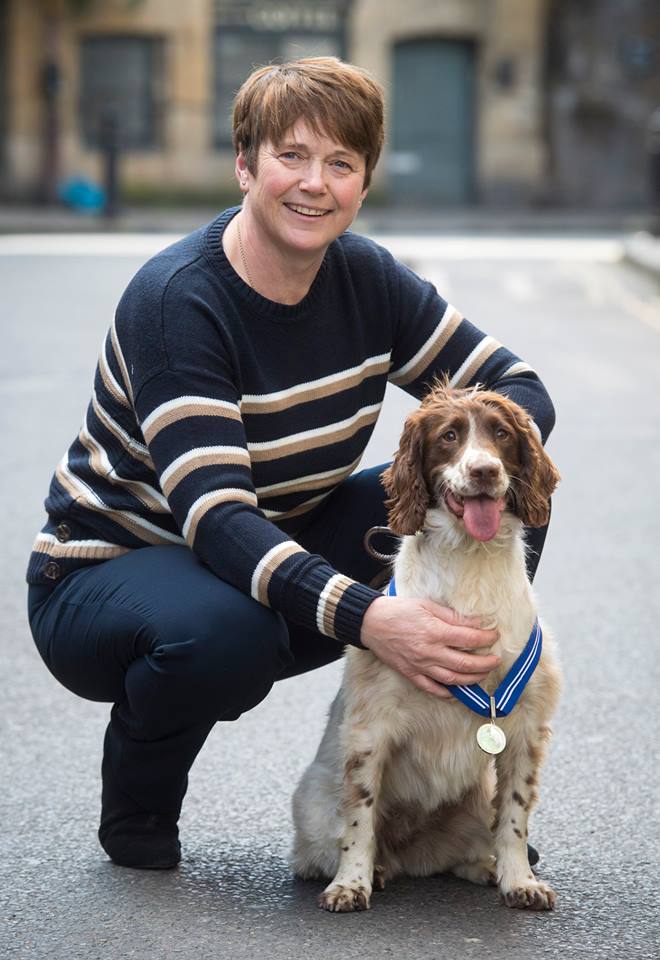 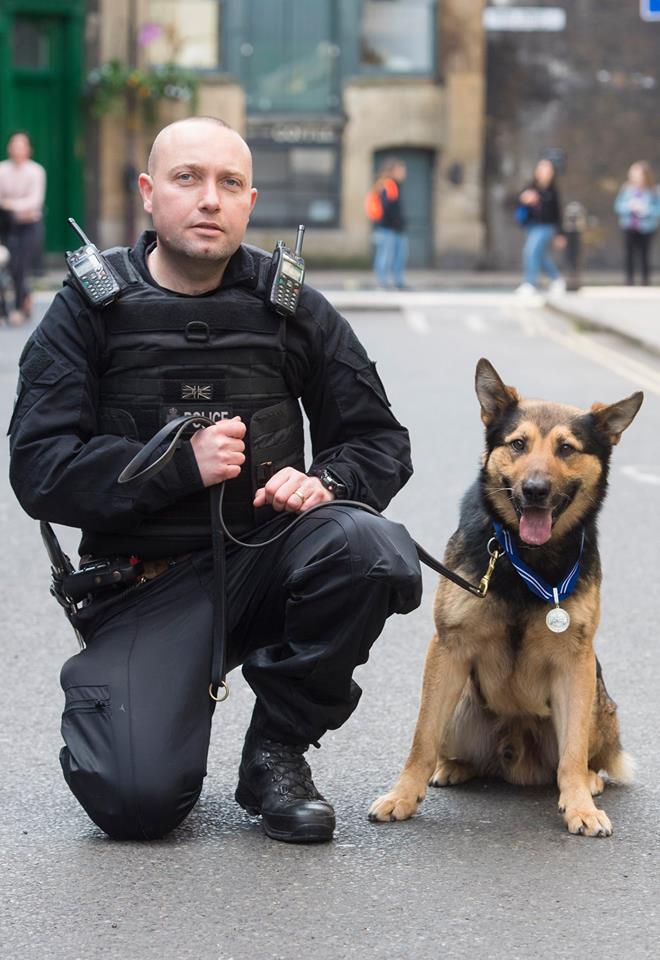 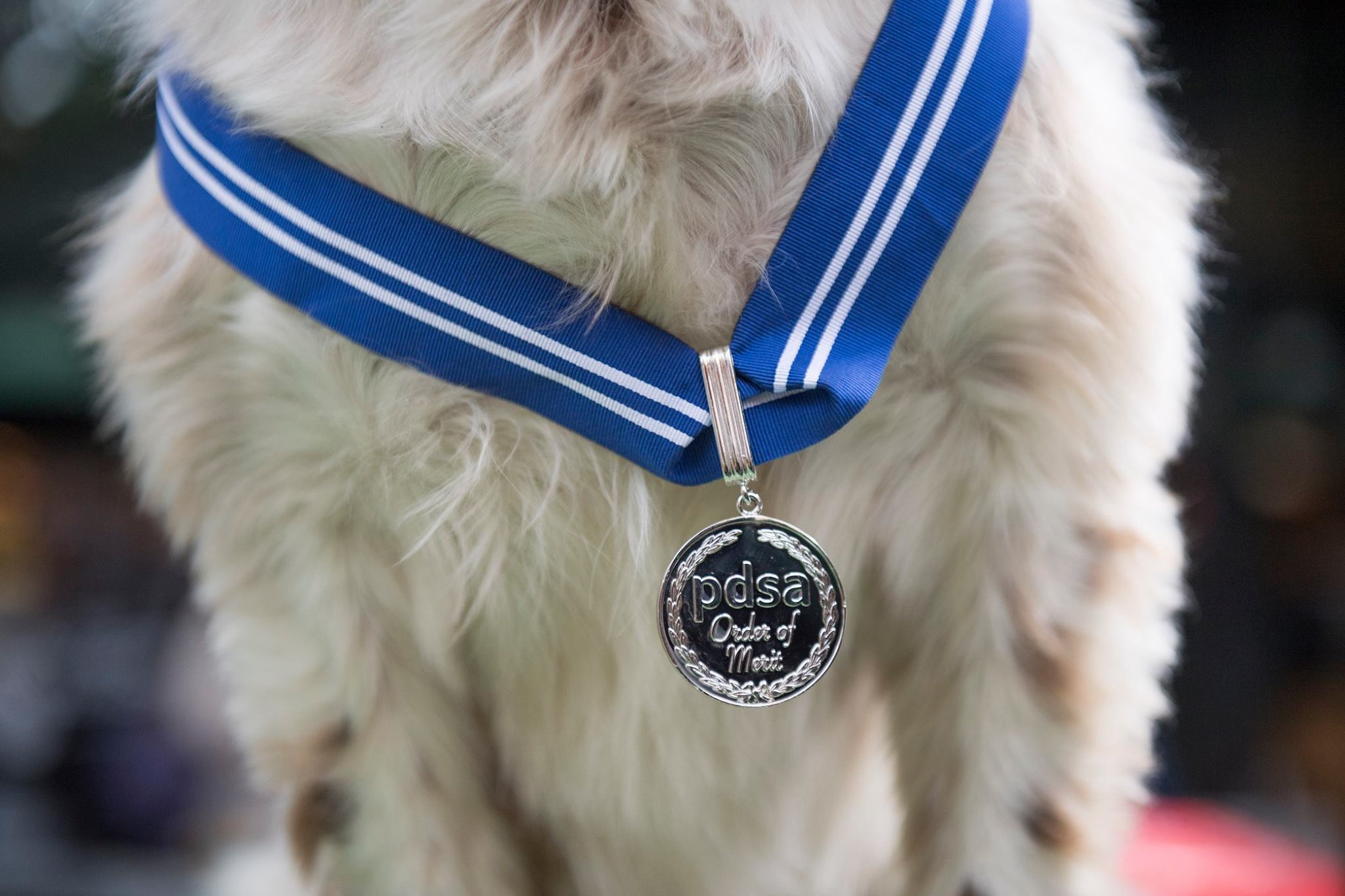 Police Dogs who supported emergency services during the London terror attacks at Westminster Bridge, London Bridge and Borough Market are being honored for their heroic actions by leading vet charity PDSA.

Seven Police Dogs from the Metropolitan Police (Met) and British Transport Police (BTP) will be awarded the PDSA Order of Merit – the animal equivalent of the OBE – at a ceremony later this year.  The dogs have been chosen to represent the 19* Police Dogs who served during the 2017 attacks.

Today, the dogs and their handlers were joined by PDSA vet, Rosamund Ford, at the site of one attack, to announce the forthcoming award.

Ms Ford said: “The actions of these incredible dogs – and their handlers – was vital in keeping the public safe and allowing the emergency services to carry out their work.  They performed their duties in a highly-charged and unfamiliar environment that no amount of training can fully prepare them for. PDSA is honoured to recognise their devotion to duty and service to society.”

In March 2017, Central London was hit by a terrorist attack that, in just 82 seconds, left five people dead, including a police officer, and 29 injured.

In the moments following the attack, the BTP Explosive Search Dog Section and the Met Police Explosive Detection Dog Team were rushed to the scene to assess the situation and ensure public safety.

BTP Dogs Ollie, Oscar, Bruno and Scooby searched through the chaos for potential devices that could cause further harm on the bridge itself and around Parliament Square.

They were joined at the scene by Met Police Dogs Kai and Bruce and their handlers.  They searched the car that had crashed into the wall of the Palace of Westminster, as a precautionary measure in case it contained a bomb.  Once safe, Helicopter Emergency Medical Services landed in Parliament Square to help injured victims.

Police protocol states that if an object or area has been declared suspicious, all emergency services must withdraw until the scene is confirmed safe. The dogs and handlers put themselves directly in harm’s way to secure the scene, ensure safety for the public and allow life-saving treatment of casualties.

In June 2017, a white van containing three attackers drove into 10 pedestrians on London Bridge, seriously injuring eight and killing two. The van collided with the railings alongside Barrow Boy and Banker Public House. The attackers alighted from the van armed with knives and appeared to be wearing suicide vests. They ran through Borough Market, continuing their assaults on innocent members of public. Eight people were killed and 48 people were injured during the attack.

BTP General Purpose Dog Teams were called to the scene to clear the streets, buildings and public areas alongside firearms officers. Police Dogs Jax, Marci, Johnny, Rocy, Tara and Bobby searched amid a volatile situation for over 13 hours, virtually non-stop.

Police Dogs Tara, Rocy and Bobby arrived on scene and they worked tirelessly, never faltering in their duty.

Met Police Dogs Alfie, Dave, Poppy and Robson were also deployed to undertake a systematic search of the area.  Together with Police Dog Kai (who qualified November 2016 and was relatively inexperienced) they searched a dozen buildings.

Police Dog Delta worked with his handler and a team of Firearms Officers to search over 30 buildings. His skills, calibre and professionalism saved vital time.

At Borough Market, the Met Dog Teams joined Armed Officers to search for a suspect who was still unaccounted for, despite the unknown risk level to themselves and their dogs.

Meanwhile, Police Dogs Casper and Romeo were tasked with searching the suspects’ suicide vests for explosives.

Police Dog Casper and his handler were later dispatched to clear a suspect vehicle under a nearby railway bridge that, it was believed, could be harbouring an explosive device.  Despite the horrendous surrounding conditions, Casper was able to indicate the vehicle was safe, allowing visual check inside the vehicle to take place.

Throughout the incident the teams worked with the knowledge that potential further danger remained all around them, but put the safety of the public ahead of their own as they tirelessly continued their work.