We prevent vulnerable people from being drawn into extremism 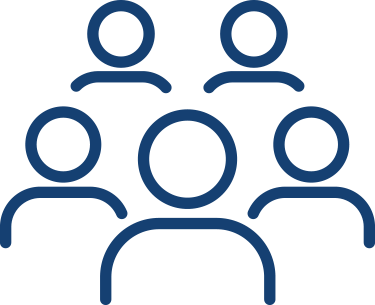 Police have a long history of working to prevent vulnerable people being drawn into criminal behaviour. The government-led, multi-agency Prevent programme aims to stop individuals becoming terrorists and police play a key role.

We work with local authority partners and community organisations to help find solutions and work to support and protect vulnerable people.

Following assessment, many referrals to Prevent do not result in any further police action. In some cases other organisations such as health, forensic mental health, housing or education step in to provide support.

All referrals to police are handled with sensitivity and in confidence. If a person is assessed as being a terrorism risk, they may be referred to Home Office’s Channel Programme and maybe given help from a mentor.

UK Policing has a proud history of community engagement, and the success of Counter Terrorism Policing – just like other areas of policing – relies on the trust, confidence and support of all communities.

The Counter Terrorism Advisory Network (CTAN) is a national stakeholder engagement forum, which was formed by Counter Terrorism Policing in 2017. It is independently chaired, and its membership consists of survivors of terrorism, academics and researchers, a variety of faith leaders, and members who reach others through community organisations and groups – all of which are independent of policing.